10 Weirdest Animals In The World

From a turtle with a mohawk to a moth that looks like a stuffed animal, here are 10 of the weirdest and most amazing animals in the world! Subscribe to Epic Wildlife http://goo.gl/6rzs5u 10. Leaf-Tailed Gecko A new species discovered in Madagascar is one of the coolest camouflage experts in the animal kingdom. Difficult to spot during the day, the leaf-tailed gecko like to hide out in piles of dead leaves, covering themselves with their own tail and sticking out their legs, which resemble twigs. 9. Giant Fishing Spider Just when you thought it was safe to go back in the water, you find out there is such a thing as the giant fishing spider - and it’s exactly how it sounds. With a leg span of up to almost 5 inches, the spider is known to pounce on fish that are temporarily out of the water. They can also dive and swim, remaining fully submerged to ambush their prey. 8. Mary River Turtle A species of green-haired turtle is making headlines for all the wrong reasons. It has ended up on a list put out by the Zoological Society of London of reptiles that are in trouble. Reptiles on the list are ranked by how distinctive they are and how threatened they are to extinction. 7. Glass Frog Have you ever wanted a window into the inner workings of a tree frog Look no further than the Glass Frog. Found in parts of Central and South America, this frog has a transparent underbelly that allows you to see its inner organs at work. 6. Red-Lipped Batfish A strange fish with frog-like legs and a lipstick-red pout found in the Galapagos Islands is one of the more interesting underwater creatures found in the Pacific Ocean. It looks like it’s ready to give you a big, slimy kiss!! 5. Lowland Streaked Tenrec Native to Madagascar, the tenrec is an insectivore that is a cross between a shrew and hedgehog. With a long pointed snout and a coat covered in spines, the lowland streaked tenrec is distinguished by its long, black nose and black coat with yellow stripes. They also have bright yellow spines on top of their head that act as a way to defend themselves against predators. 4. Venezuelan Poodle Moth One look at the Venezuelan poodle moth and you might think it is a cuddly creature. However just because its body is covered in what looks like soft, fuzzy fur, that doesn't mean you want to cuddle up with one. 3. Sea Pen The underwater world is a deeply fascinating place, especially when creatures such as the Sea Pen are around. These diverse, delicate underwater animals are a type of coral. With eight stinging tentacles that they use to capture plankton for food, the sea pen is a polyp, which has a sack-like body cavity that is enclosed by a mouth and surrounded by a ring of tentacles. 2. Star-Nosed Mole Being known as the fastest-eating mammal on earth is quite a distinction for the strange looking Star-nosed mole. Found in bogs and wetlands of the eastern United States and Canada, when fully grown, the moles are about the size of a rat. Functionally blind, they tend to eat insects, worms and small fish. 1. Orchid Mantis One look at the orchid mantis and you may want to touch the delicate looking insect to see if it’s real!! Known as one of the best camouflages in the animal kingdom, they can change color to reflect the vegetation in their habitat. #strangest #bizarre #animals #creatures #wildlife #species #nature #discoveries #epicwildlife #top10 Silkmoth or Bombyx mori, Silkmoth,A sh Bowie – Poodle Moth, CC BY-SA 2.0, John Flannery Bombyx mori1,Zivya, CC BY-SA 3.0 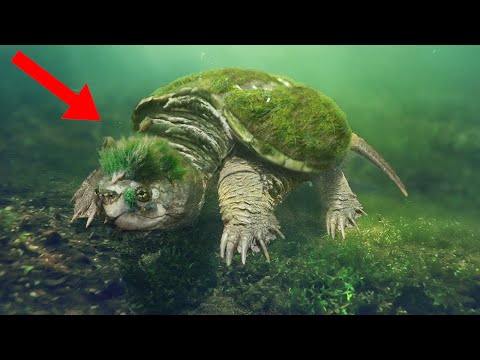 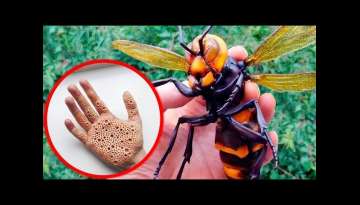 18 Most Harmful Insects to Humans 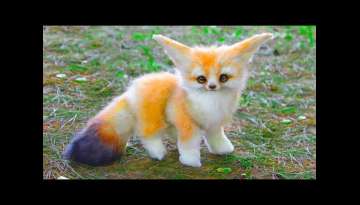 15 Cutest Pets You Can Legally Own 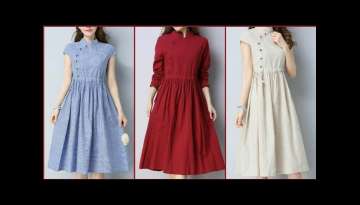 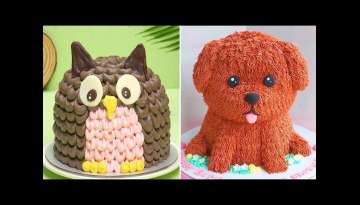 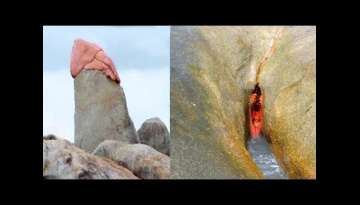 15 Cool Things That You Will See For The First Time 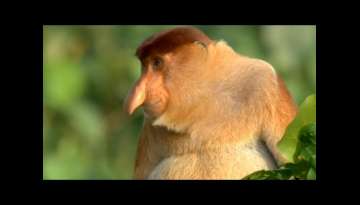 If You Never Saw it Before, You Wouldn’t Believe it Was Real

Even Megalodon Was Afraid of this Creature

When Giant Creatures Are Caught on Camera

7 Most Beautiful Wolves in the World

The Ocean Is Way Scarier Than You Think

Family Adopts A New Cat; When Vet Sees It, He Calls The Cops

No One Would Believe Any of This, If it Didn’t Get Caught On Camera

15 Most Dangerous Beaches in the World

10 Cute Animals That Are Actually Deadly

20 Sea Monsters That Are Scarier Than Megalodon

20 Dangerous Fish You Should Swim Away From

20 Cutest Baby Animals That Will Make You Go Aww 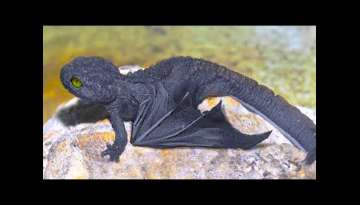 Scientists Are Freaking Out Over This Newly Discovered Species 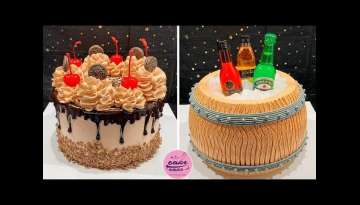 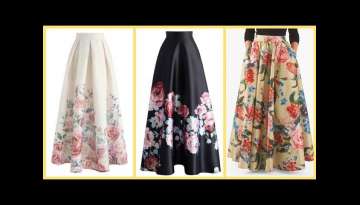 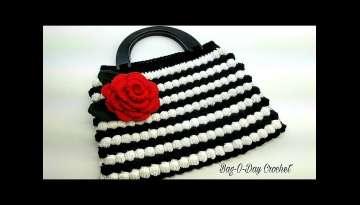 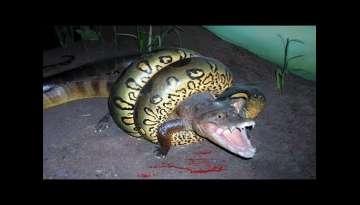 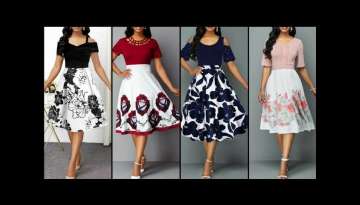